Season of the Himalayan Shepherds at Dolina Retreat, Mussoorie. 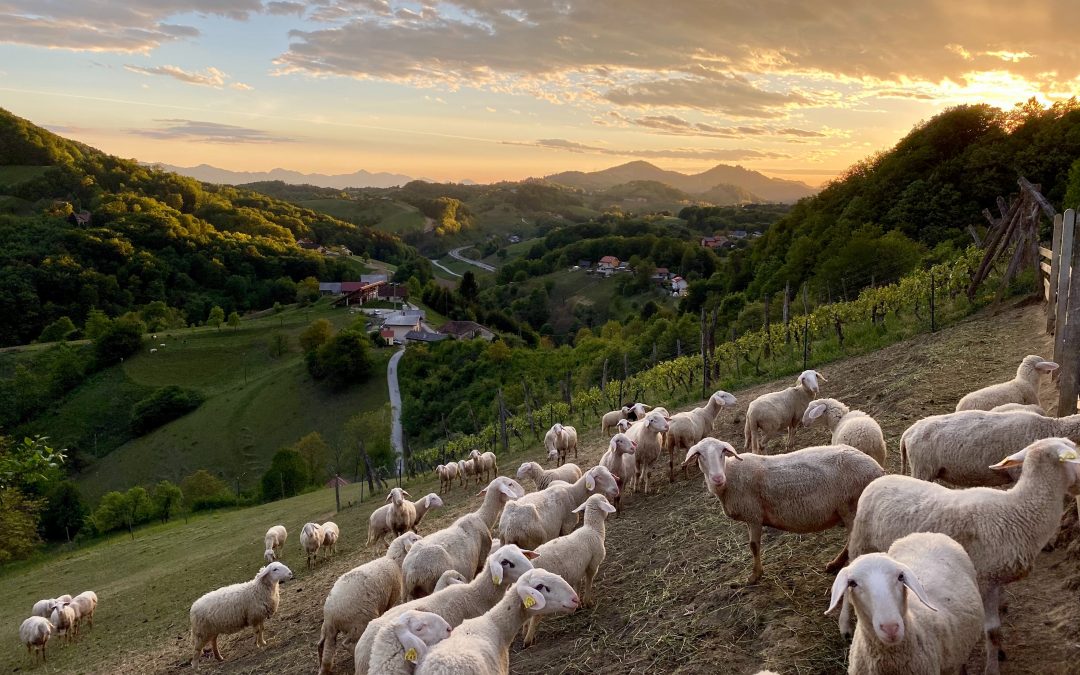 December to March is the season of the shepherds with a few thousand mountain long haired goats and sheep whose coats are continuously being Shawn for wool. Along with the shepherds come the loyal Himalayan sheep dogs , called gaddis, who keep an eye on on the flock and protect the live stock from wandering off. The beautiful long haired and sure footed Himalayan (original race) horses also arrive, used mainly to carry the personal effects of the shepherds.

Why do they come to the mountains around DOLINA?
This is an age old practice. In the high altitude mountains, where the sheep and goats live, snowfall and scarcity of natural vegetation starts. The shepherds start their month long trek, grazing the flock on the way down from as far up as Rohru in Himachal and Sankri in Uttarakhand. The snow line is at the DOLINA mountain, so they start grazing the flock just below the snow line. This continues for the full duration of Winter. In end March, they start their month long trek back up to the higher mountains and arrive by end May. The return is longer than the downward journey, as it is up hill all the way back. The distance is about 150 kms, crossing mountain peaks and along the Yamuna river and then over to the tons river and back up to Sankri.

During the months January to March, the shepherds have their allocated wards in the forest so that they don’t graze in another flock owners area. Many lives are lost due to wild animals attacking them and strays falling off cliffs or getting lost and ultimately prey for the leopard . Many lambs are born too , every 3 months is their cycle, and 2 lambs are given birth to in one pregnancy. The flock nearly doubles by the time they return.

It is interesting to note that the original owners of the sheep and goats outsource the caretaking to the shepherds for the winter months, and in exchange, the shepherd keeps one lamb per animal as his fees. Thus, a shepherd also becomes the owner of a large flock of sheep and goats. The sheep are bottom feeders, so they are allowed to graze the mountain first. The goats are top feeders, as they can climb up and feed off the lower branches and rock face. A lot of local sales also take place. Many goats and sheep are sold to private parties and so the shepherds earn money to sustain for this provisions .

The best cooked meat is at a shepherds ‘Dera’. They cook it bbq style. But with a difference. They heat a flat rock on a bonfire. The mutton is coated with rock salt and chillies, and cooked on a hot rock. Cannot get simpler, but the taste is something worth experiencing.

Spread the love. Share us on your social meda.